March 16 Quiltnasium became the first in Calgary online / phone order and curbside pick up quilt shop. A couple days later we decided to start our move instead of waiting until today. Everyday Terry, the GMC Terrain, was loaded up with fabric and quilt supplies and delivered to the new Studio back at home where we originally began. Day by day, bit by bit, load by load. There are boxes organized everywhere again in the house/Studio waiting for shelving and display stands. Not to worry, everything is online for ordering and we know which box to find it.
Unfortunately, some programs are postponed until the socializing is healthy and safe again. We are going back to fb live in the meantime.

Even the mice are self isolating.

I'd thought I'd never say that I'd rather be cleaning than doing books. Whoa! Did the inner voice really say that out loud? Just spent 1.5 hours shoveling snow, it was snowing and blowing and freezing again, and the roads were the pits on the way to the shop.

Today, I'm tired of purging and boxing the office, it still looks a mess and I'd rather be doing books. Kitty loves it because she can hide on the empty shelves.
In between surges of reorganizing and books, quilts have been bound. I've discovered that I love a wide, 1/2", binding on quilts that have a simple outside border. Now, remember that the bindings are all machine stitched. No hand sewing for this kid. I have struggled with holding the fabric using both fingers and a wooden awl. The wooden awl was used to feel the ditch on the back side so that I could try to stitch in the ditch. Happened 75% of the time and I thought it looked messy on the back sometimes. The corners were a pain most of the time. 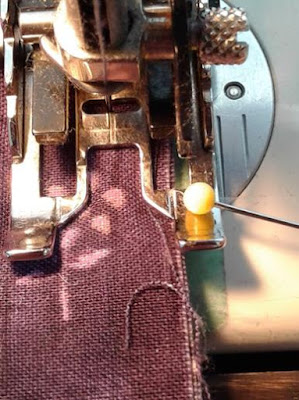 See the yellow pin head, above diagram, at the grooved line on the walking foot. This is what I use for alignment. I use to use the edge of the open space on the foot where the pin head is. Be aware all

Very busy and tiring week. Have been working diligently binding quilts. My absolute favourite thing. NOT. It's good that all bindings are all sewn on by machine otherwise I'd only have maybe have two small quilts fully completed. Quilted quilt ages are between 15 years and 1 month. It was why even finish them because they are just occupying space in a room. But, now I've found a place for them to go to that will take any size and I'm in the reorganizing purging mood. (According to my horrorscope horoscope this purging mood will last for at least another month. Look out house stuff.)

Here are half of the quilts.
Besides these quilts being completed, the new den is completely empty and waiting for a new uncarpeted floor. It feels so good I don't want to put anything in it. 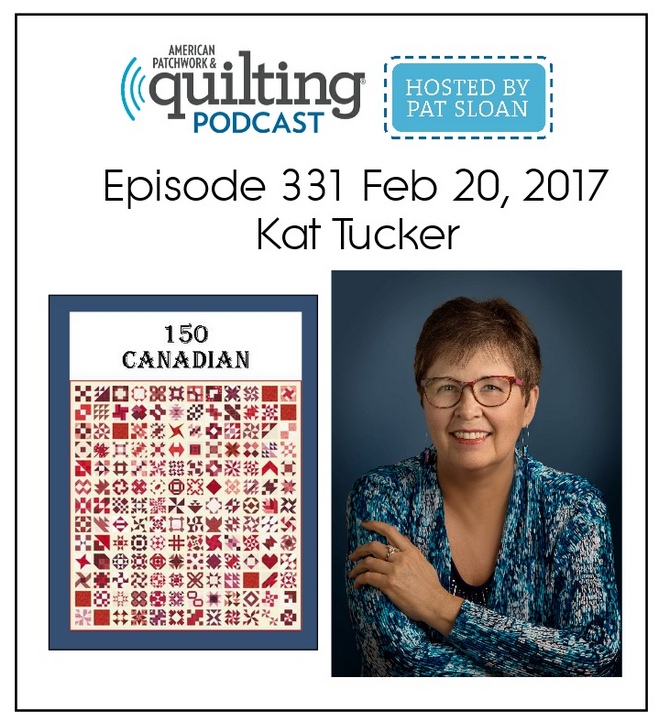